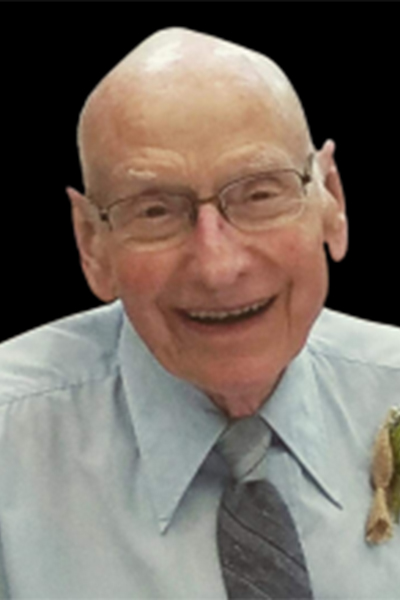 Funeral services will be held at 10:30 a.m. Saturday, Jan. 28, 2023, at The United Methodist Church in Nashua with the Rev. Sarah Namukose and Pastor Scott Smith officiating.

Friends may greet the family from 9:30 to 10:30 a.m. prior to the service at the Methodist Church on Saturday.

Hugeback-Johnson Funeral Home Nashua/Olson Chapel has been entrusted with arrangements.

Howard’s remarkable life began on June 17, 1931, when his parents, Arthur and Hazel (Robinson) welcomed him into the world in Park Rapids, Minnesota. He and his older brother Craig grew up in the small northern Minnesota city until Howard was in seventh grade. That’s when his family moved to Minneapolis so Arthur could work in a war factory.

A year later, the family moved to Nashua, where Arthur opened Campbell’s Garage, and Howard finished his education here in Iowa, graduating with the Nashua High School Class of 1950.

He enlisted in the U.S. Navy and served his country for four years, and Howard’s ship, the USS Curtiss, hauled the world’s first hydrogen bomb to the small island of Eniwetok, and Curtiss personnel conducted a number of science experiments during “Operation Ivy,” a series of atomic bomb tests that were conducted in the Pacific Ocean’s Marshall Islands.

When he received his honorable discharge, Howard returned to Nashua and went to work with his father and brother at the garage. He met Margaret Smith through one of her cousins that he was dating, and when the cousin moved away, Howard and Margaret became a couple.

They fell in love and were married on Aug. 12, 1956, beginning a marriage that would last for more than 66 years. The Campbells had two children — Deb and Gary — who grew up knowing that their father was a hard-working man who always made time for them.

Howard and Craig worked together for almost 40 years at the Campbell Garage, and after Craig retired, Howard worked for a couple of more years but he admitted it just wasn’t the same without his brother.

But what made Howard such a remarkable man wasn’t his work, it was his love for his family and his country. The Campbells every summer took a trip to Park Rapids, where Howard taught his kids how to water ski. He loved going “home” and so, too, did his family; in fact, many still return to northern Minnesota each year.

Howard was a patriotic man who was an active member of Nashua’s VFW post and American Legion while taking part in various parades and programs that honored those who had served.

He enjoyed working cars, his motorcycles, boating, and he was at home on a bicycle — riding it up to just a few years ago. Even when he gave it up, he still rode his stationary bike at home.

Howard’s family grew to include six grandchildren and 11 great-grandchildren, and he was a natural grandfather who loved spending time with the kids. Any day with them was the best day for Howard.

He was a humble and kind man; when he and Craig were selected to be the grand marshals for Water Over the Dam Days parade in 2018, they both said they weren’t sure they deserved the honor. But trust us, they did.

In addition to being a member of the VFW and Legion, Howard was an active member of the United Methodist Church in Nashua, where after his retirement he served on the church board and devoted many hours contributing to the well-being of the church and its congregation.

Howard lived a long, full life — one filled with love, hard work and happiness — and all of us who knew him will dearly miss him. Yet, we know today he is in a better place and will welcome us when we, too, pass this life and begin another.

He is survived by his wife, Margaret, of Nashua; his children, Deb (Gary) Kruger of Omaha, Nebraska, and Gary (Stephanie) Campbell of San Antonio, Texas; six grandchildren; 11 great-grandchildren; and his brother, Craig (Dorothy) Campbell of Nashua.

Howard was preceded in death by his parents, Arthur and Hazel. 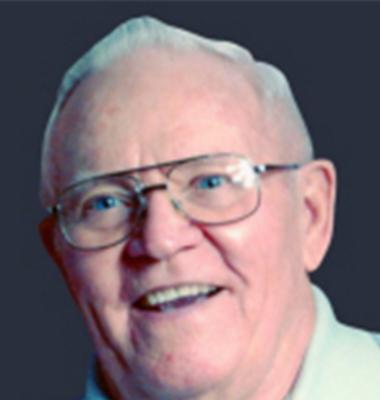