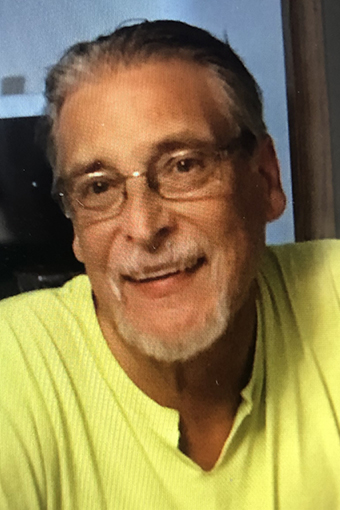 Burial will be at a later date.

He grew up in New Hampton and graduated from New Hampton High School before attending college classes at Ellsworth, Hawkeye and Northeast Iowa Community College.

He started his restaurant work while in school and continued it until he became disabled. He worked many years at HyVee in Waterloo.

He was preceded in death by his grandparents, his two infant nieces and his dog of many years, Someday.