Interment will follow at St. Boniface Cemetery in Ionia with Jeanne’s grandchildren serving as pallbearers.

Friends may greet the family from 2 to 5 p.m. Sunday, Nov. 27, 2022, at Hugeback-Johnson Funeral Home & Crematory in New Hampton. Visitation continues an hour prior to the Mass on Monday at the church.

Jeanne was born on March 11, 1940, to Norbert and Catherine Schwickerath in New Hampton and grew up on a farm between Ionia and New Hampton.

The oldest of the Schwickeraths’ 10 children , Jeanne received her education at the Catholic school in Ionia, and helped her parents on the farm. In some ways, she was the “second mother” to some of her younger siblings, beginning a life in which she always put others before herself.

After graduating from high school, she married the love of her life, Leon Miller, on Feb. 10, 1959, and the couple settled in Ionia, where they welcomed their seven children — Jack, Cindy, Cathy, Mike, Janet and twins Jim and Jerry. They had a wonderful mother who taught them to be social, be kind, how to have fun, to have God in their lives and that family was everything. She loved all seven of her children unconditionally and always supported them. Jeanne loved to listen to her kids tell her about their lives and their adventures and was always there for them in their times of sorrow.

She was a stay-at-home mom for many years, but once all of her children were in school, Jeanne worked at the Ionia Elevator, was the city clerk of Ionia, spent time at Beatrice in Fredericksburg and then took a job at CUNA Mutual, where she worked until retirement. For many years, she was also a Mary Kay consultant.

Everyone loved Jeanne. She was just so much fun to be around throughout her life. Her daughters remember playing Barbies in the dining room and hearing Mom singing along with the radio in the kitchen. Jeanne loved decorating for the holidays, and she had lights up throughout the year.

Jeanne was an outstanding baker, and we’re all going to miss her cinnamon and pecan rolls. She loved playing cards, and she so enjoyed teaching her kids and grandkids how to play Euchre, which was always played by “Ionia rules!”

She was a big fan of the Chicago Cubs and Iowa State Cyclones, enjoyed country and Christmas music and camping, where she and her friends were always singing around the campfire.

This remarkable woman who loved so fiercely will be so missed by all those that knew her. She had a big heart, but she is now reunited with Leon, her husband of more than 63 years, and we’re sure they’re smiling down upon us and probably back to making cool craft items, like they did for so many years. 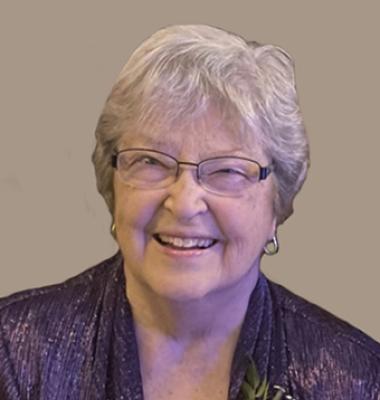 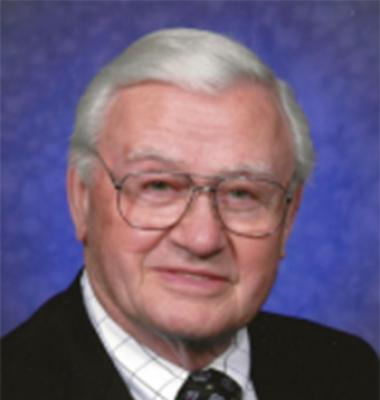 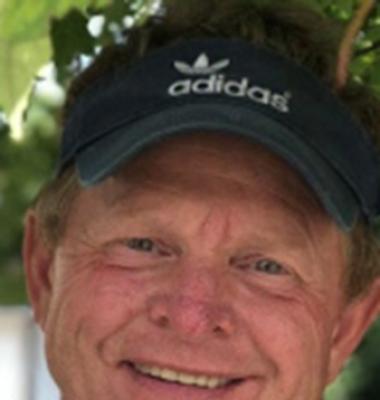 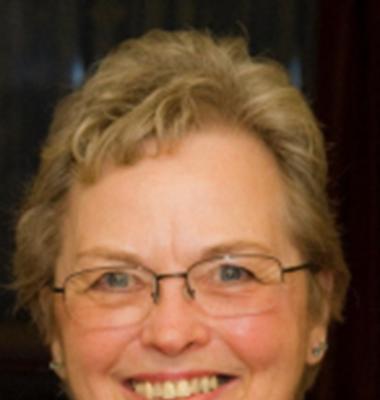 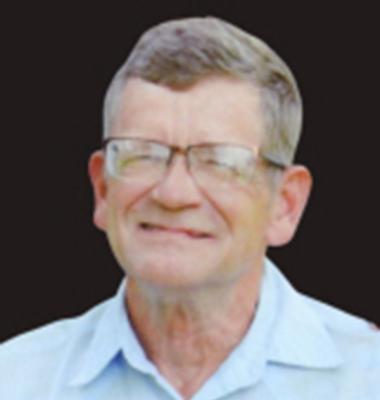 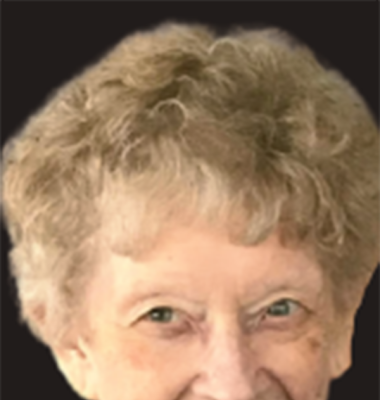