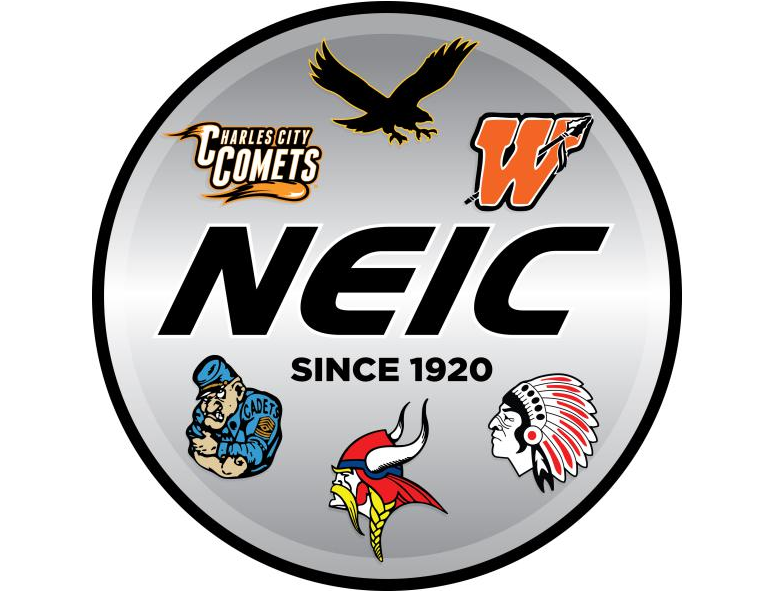 The New Hampton School Board Monday night sent a strong message that it wants to keep the Northeast Iowa Conference alive when it voted unanimously to reject an invitation to join the Upper Iowa Conference.

The action came after a lengthy discussion that followed the board’s decision to add bowling as a sport at New Hampton High School.

“I think this will show people that we’re serious about trying to fix this thing,” said Board Member Bob Ayers after he made the motion to turn down the UIC invitation and revisit the conference situation in year. “That gives us time to try to find another school to join us.”

Board members wrestled with the issue for more than 30 minutes after Superintendent Jay Jurrens gave them an update on the conference situation.

Earlier this year, New Hampton was among 10 schools, including fellow NEIC members Waukon and Crestwood, to receive invitations into the nine-team UIC, a conference that includes Turkey Valley, where Jurrens also serves as superintendent.

In March, the New Hampton School Board directed Jay Jurrens to make the resolution to remove Waverly-Shell Rock from the NEIC, citing the fact that the conference’s largest school had simply outgrown the conference.

The NEIC then sent invitations to Oelwein, Osage, North Fayette Valley, MFL-Mar-Mac and Sumner-Fredericksburg, but on Monday night, Jurrens said that only Osage is “the only one in play right now,” but it was far from a guarantee that the Top of Iowa Conference East Division’s largest member would make the move to a new conference.

He said there had been some discussions about merging the NEIC and UIC but pointed out that Decorah has said it is against any kind of merger, even one that would divide the so-called “super conference” into three divisions. That move would keep the remaining five NEIC schools together.

Jurrens pointed out that the UIC had extended its deadline for new applications from June 1 to July 1, and at first, he recommended that the board table the matter.

But Board President Jay Matthews wondered allowed “if we could come to a consensus for a merger with two divisions, would that help?”

Jurrens said it would certainly provide clarity to the issue.

Still, other board members, led by Ayers, said they didn’t want to give up on keeping the NEIC a separate, independent conference.

“Our main goal was to save the NEIC,” he said about the board’s decision in March to direct Jurrens to lead the charge to having Waverly-Shell Rock removed from the conference.

Longtime New Hampton teacher and coach Dennis Pagel addressed the board and asked them to be patient with the conference situation.

“I know for a fact that Sumner-Fredericksburg regrets going to the NICL [North Iowa Cedar League],” he said. “We need to consider the integrity, the history of the conference. The Northeast Iowa is one of the oldest conferences in the state. … I just hope we don’t make a decision we’ll regret.”

Former New Hampton Activities Director and current Middle School Principal Brad Schmitt pointed out that one of the key things schools from both the NEIC and UIC needed to consider in a merger was how to match up similar sized schools in divisions. He pointed out, for example, that schools would want to have what he called “adequate levels of play,” which means that schools that have freshman, JV and varsity teams want to play schools that have the same.

Matthews said he felt because “we started this,” New Hampton needs to be a leader in the conference realignment process, and he, along with other board members, said they needed to send a message to other NEIC schools that it was committed to the conference.

Jurrens admitted that if Waukon or Crestwood do accept the UIC bid, then the NEIC would have little hope of survival because the associations that govern high school sports in Iowa say a conference must have a minimum of five members.

“In the end,” the superintendent said, “it’s a matter of do we have the patience to be a five-team conference for a could of year?”

Before the board voted on Ayers’ motion, Matthews was still undecided and asked Jurrens what would happen if another NEIC school accepted the UIC invitation?

“Are they going to hold this vote against us?”

Jurrens said he felt confident that the UIC wouldn’t, and board members voted to reject the UIC bid and urge the NEIC to continue to recruit new schools to the conference.

For more on the School Board meeting, refer back to nhtribune.news and see the May 19 Tribune 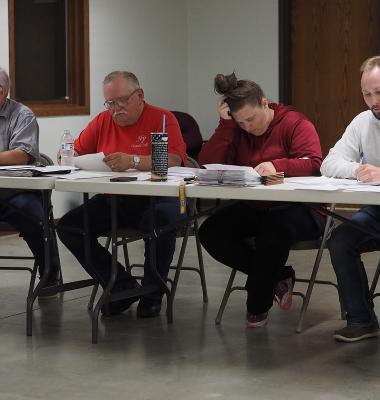 Nashua formerly requests ambulance to be stationed in town 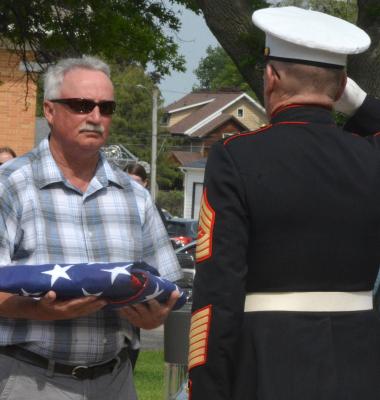 Remembering the reason for Memorial Day 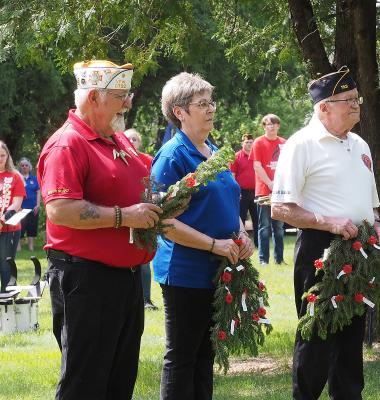 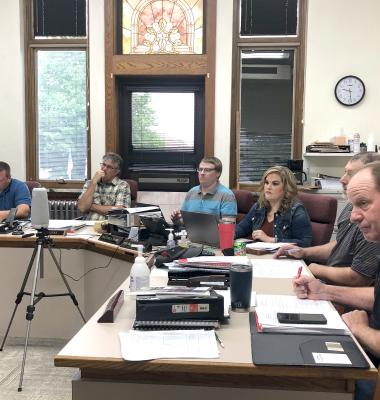 Supervisors vote, albeit barely, to move ahead on possible EMS vote 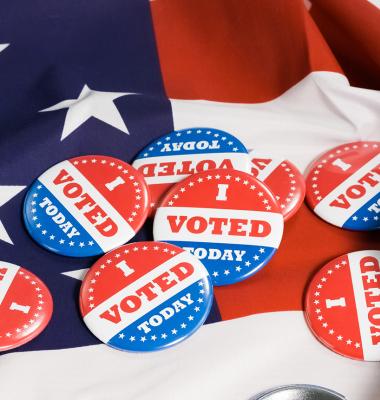 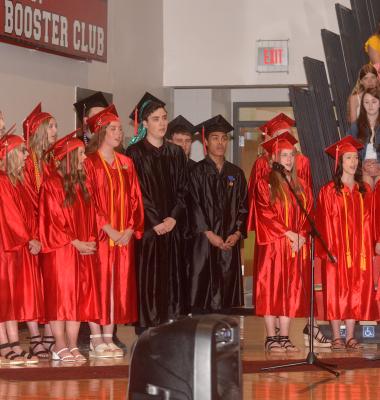