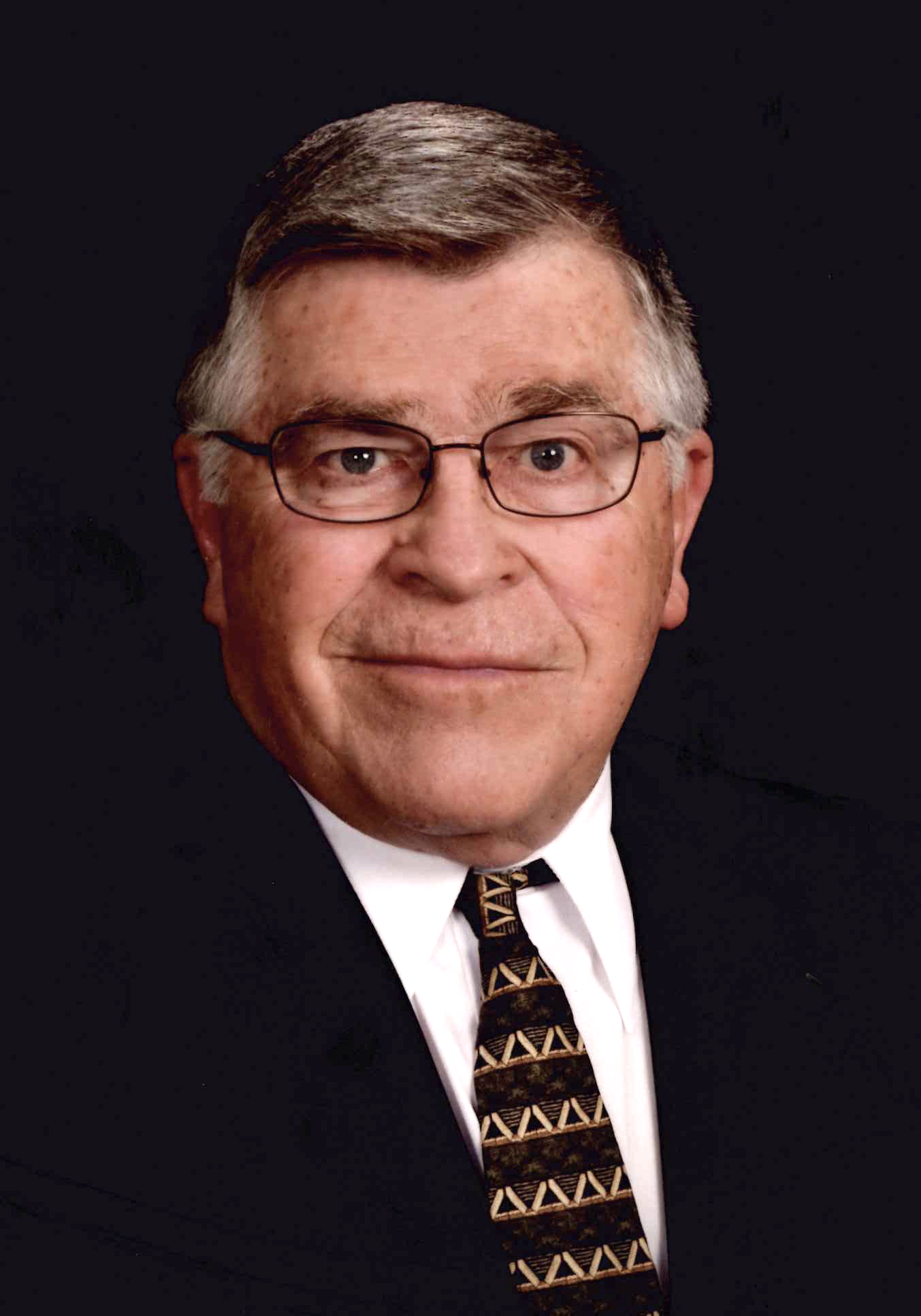 Richard “Dick” L. Schilling, age 84, of New Hampton, passed away peacefully on Tuesday, May 25, 2021 at Patty Elwood in Cresco.
A Mass of Christian Burial was held at 2:00 PM on Friday, May 28, 2021 at Immaculate Conception Church in North Washington, with Father Brian Dellaert celebrating.  Burial was at St. Mary's Cemetery in New Hampton.
Visitation was held from 4:00-7:00 PM on Thursday, May 27, 2021 at Conway-Markham Funeral Home in New Hampton with a 7:00 Scriptural Wake Service.  Visitation continued at the church one hour prior to the funeral mass on Friday.  Online condolences may be left at www.conway-markhamfh.com.  Memorials may be directed to Patty Elwood Center/Country Winds Manor in Cresco or Greater Iowa Chapter - Alzheimer's Association.
Dick was born March 16, 1937, the son of Archibald “Archie” and Helen (Hassman) Schilling in rural New Hampton.  He attended country school before attending New Hampton High School.  He proudly finished second at the 1955 Iowa State Wrestling Tournament his senior year.  That same year on October 10th, Dick was united in marriage to the love of his life, Joyce Gebel at St. Mary’s Catholic Church in New Hampton.  During this time he worked for bridge construction, and farmed with his father.  He then went to work for Paul Hassman at Moorman’s Feed and started his 40 year career at Salisbury Labs.  Throughout the years the couple welcomed their five children, Bob, Bill, Brian, Brenda and Barb.  Dick was an attentive and active father, volunteering as a 4H Leader for over 25 years.  He was also active with 4H and FFA.  Dick’s strong sense of community involvement could be seen as he was a member of the St. Mary’s Choir, Farm Bureau, Jaycees, Big 4 Fair board and Bradford Village Historical Society.  He enjoyed fishing, camping, hunting, collecting hand scythes, going to antique thrashers reunion, playing cards and of course enjoying time with his family and cheering on his grandchildren at their sporting events.  In retirement, Dick and Joyce loved to travel, whether on various bus trips or their annual trip to Gays Mills, WI.
Those left to cherish Dick’s memories are his wife, Joyce Schilling of New Hampton; his children, Bob (Elmarie) Schilling of Waterloo, IA, Bill Schilling of Ionia, IA, Brian (Patrice) Schilling of New Hampton, Brenda (Tony) Ponto of Waverly, IA and Barb (Tom) Devaney of Anamosa, IA; 14 grandchildren, 10 great-grandchildren; his brother, Roger (Karen) Schilling of Cumming, GA; sister, Marilyn Meissen of Ankeny, IA; brother-in-law, Charlie (June) Gebel of New Hampton and numerous nieces, nephews and many friends.
He was preceded in death by his parents; parents-in-law; his granddaughter, Brandy Schilling; daughter-in-law, Peg Schilling and sister, Shirley Fuerstenberg.