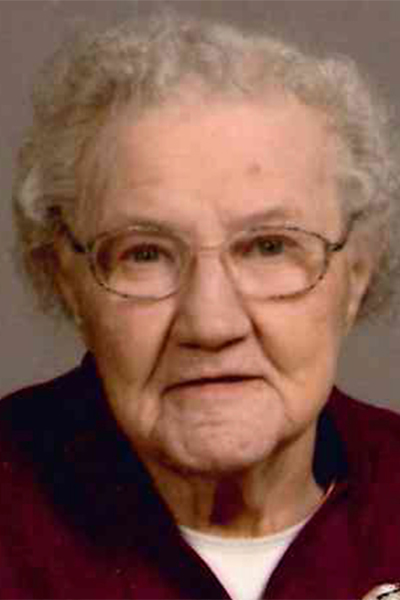 A Mass of Christian  Burial will be held at 11 AM, Tuesday, January 3, 2023 at Holy Family Parish in New Hampton, IA with Father Jim Goerend celebrating the mass.  Visitation will be held at the church from 9:30-11 AM on Tuesday.  Burial will take place at St. Mary’s Cemetery in New Hampton.  Online condolences may be left at www.conwaymarkham.com.&nbsp; In lieu of flowers, memorials may be directed to the Chickasaw County Food Pantry, Northeast Iowa Food Bank and Howard County Community Hospice.

Maxine Elizabeth Kayser was born June 19, 1931, at Independence, IA, to Joe W. and Agatha (Schmitz) Kayser.  She graduated from St. John’s High School in Independence.  She then attended the Iowa State Teachers College at Cedar Falls and Upper Iowa at Fayette, majoring in Elementary Teaching.  She first taught school in Dewar, Iowa.

Maxine was married to Erwin H. O’Connell on August 5, 1953, in Independence.  Their children are Doris (Will) Hildebrandt, Connie (Charles) Funk, Bill O’Connell, and Robert, who died in infancy.  They resided in Frederika where she also taught school and worked at the bank.  Erwin passed away in 1975.

She met Melvin Kalvig while working at the bank, and they were married on September 25, 1982, in New Hampton, Iowa.  They lived on his farm near Ionia.  After Melvin passed away in 2017, Maxine moved to New Hampton.

Maxine enjoyed growing flowers in her yard.  She enjoyed camping, fishing, dancing, taking casino bus trips, traveling, crafting, and sewing.  She made many quilts and afghans for family members, and she also made and donated many lap robes to nursing homes and the Ronald McDonald House.

She was preceded in death by her husbands, son, Robert, parents, brothers, Don Kayser and Anthony Kayser, and one sister, Sister Mary Agatha Kayser. 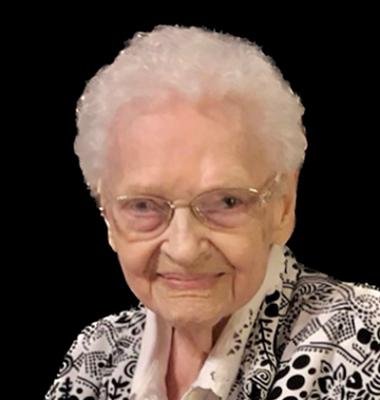