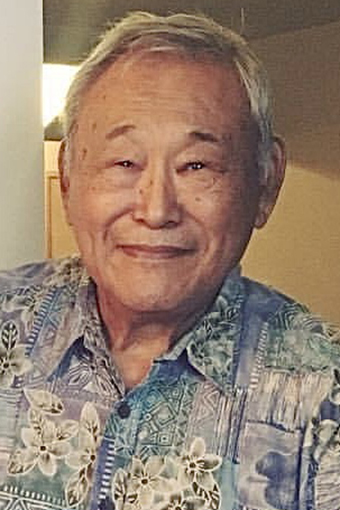 A Memorial Service will be held at 11:00 a.m. Wednesday, August 3, 2022, at The United Methodist Church in Fredericksburg with Rev. Roberta Robbins presiding.

Friends may greet the family from 4:00 - 7:00 p.m. Tuesday, August 2, 2022, at Hugeback-Johnson Funeral Home & Crematory in Fredericksburg. Visitation continues an hour prior to the service at the church on Wednesday.

Ken was born on New Year’s Day in 1936 to Yoshio and Irene (Tanaka) Harada in Kapaa, Kauai, Hawaii, and grew up on the island.

After graduating from high school in 1954, he followed a family member to Drake University in Des Moines, majoring in education and finding that he loved the seasons Iowa had to offer. He received his degree from Drake in the spring of 1959 and accepted a job offer from Fredericksburg Community Schools.

For 37 years, Ken taught science and social studies, touching the lives of thousands of students over the years. Many will tell you that “H” was their favorite teacher because of his smile and his quick wit. Ken had a knack for engaging his students, and many remember that he was the teacher who could imagine what they could be.

A year after beginning his teaching career, he met first-year home economics and French teacher named Carolyn Wagamon, and the two hit it off almost immediately. The couple was married on Oct. 20, 1961, at St. Andrew’s Episcopal Church in Waverly, beginning a wonderful union for almost 61 years.

Ken and Carolyn had two children, Susan and John, who understood Ken's time was the greatest gift he could give to them. He and his daughter enjoyed golfing together and he coached her in softball. Ken and his son enjoyed fishing together, and the entire family cherishes the vacations they took to places like Hawaii, Europe, and California.

After retiring from teaching, Ken and Carolyn traveled extensively. They loved taking cruises and visited every continent but Antarctica during their travels, snowbirding in California every winter, and they spent as much time as possible with their four grandchildren and two great-grandchildren.

As good of a father as Ken was, he was an exceptional grandfather. He and his wife continued their “teaching careers” with them and loved attending their sports and school events. Ken, quite simply, was a loving, spoiling grandfather and great-grandfather.

Ken believed in giving back to his community, and he was generous with his time and talents. He was a member of the United Methodist Church, Plum Creek Golf Course, FHS Teachers' Association, and the Fredericksburg Lions Club. He enjoyed playing 500 and poker in his card clubs, and he also served on the Fredericksburg City Council for a number of years.

He was an avid gardener, and Ken and his wife froze and canned much of his harvest. His jams and jellies were the best, too. Ken also loved to trout fish in the Deborah area, and the family joke is that Ken knew the schedule of the hatchery truck and would follow it to the trout stream.

Ken probably would think this obituary is too long, but he lived a truly remarkable life. One of his former students wrote that “I still tell my kids stories of Mr. Harada. He was such an awesome teacher and person.” Indeed, he was, and we will dearly miss him.

Memorials donated to the Harada family will be directed to the Fredericksburg United Methodist Church and the American Kidney Fund. 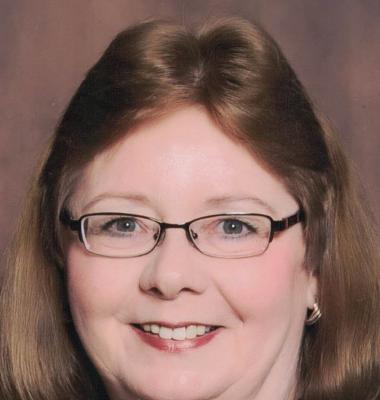