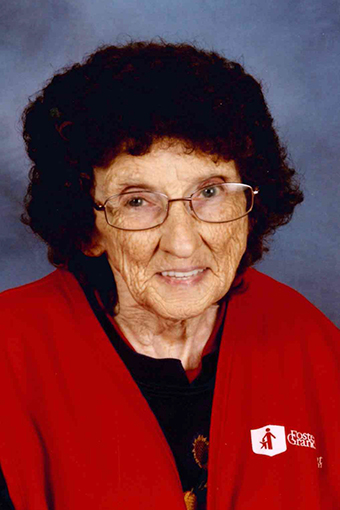 A visitation from 4:00-6:00 PM with a 3:30 PM memorial service on Tuesday, July 5, 2022 at Conway-Markham Funeral Home with burial following at New Hampton Cemetery. Online condolences may be left at www.conway-markhamfh.com. Memorials may be directed to the family.

Kathleen Ann was born August 7, 1951, the daughter of William McRoberts and Clara (Nystel) Schulz in Waverly, IA. She attended and graduated from New Hampton High School. After completing her education, Kathleen moved to Excelsior Springs, Missouri and later returned to New Hampton. She met Francis Ranc and the couple was united in marriage on March 6, 1991. The couple made their home in New Hampton and Charles City before Francis passed away on July 10, 2015.
Kathleen kept busy volunteering for Foster Grandparents in Charles City and recently at TLC Learning Center.

She was preceded in death by her parents; husband, Francis Ranc; sister, Cheryl McRoberts in infancy; and her brother-in-law, Darrell Putney.