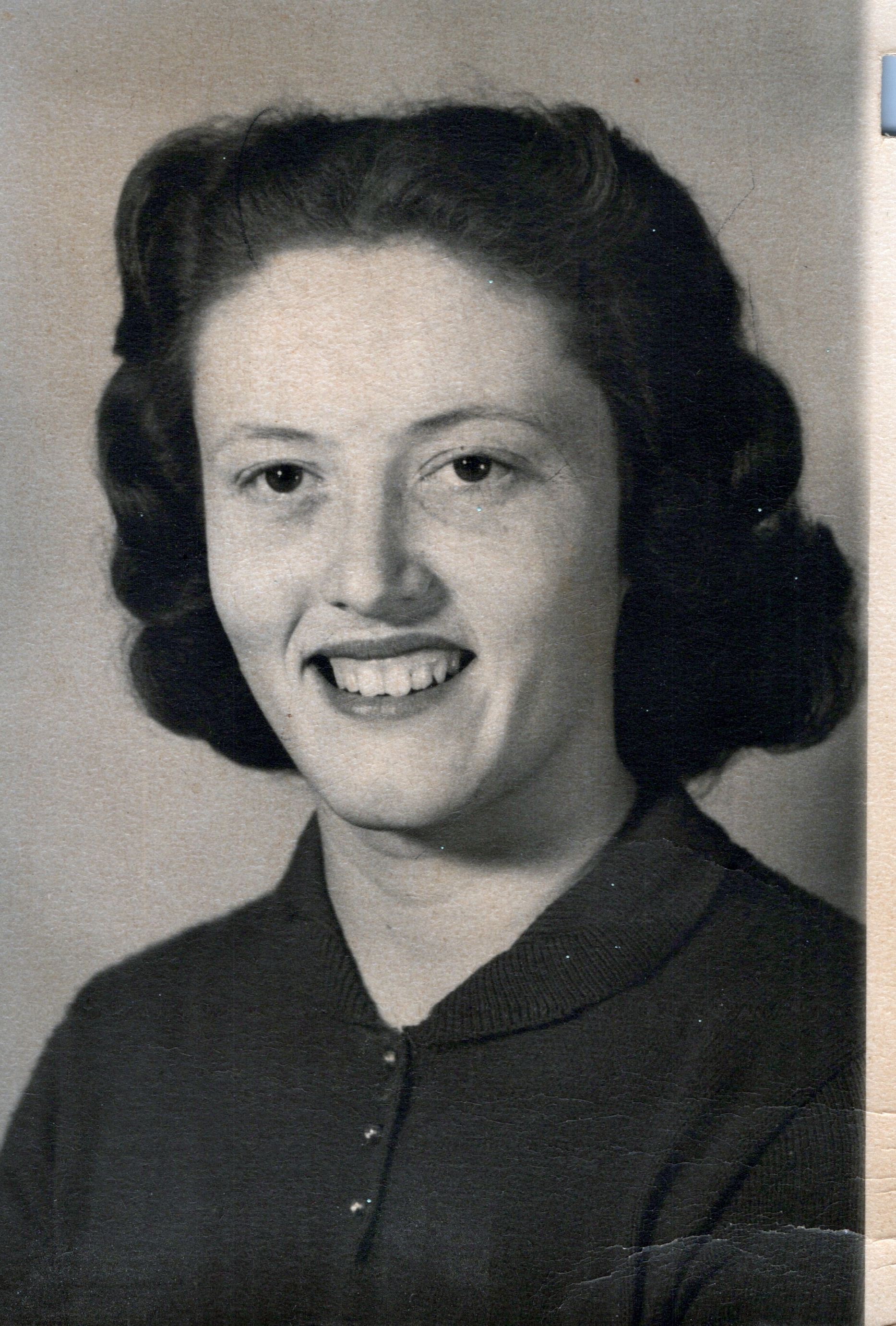 Donna Lou Westervelt, age 85 of Nashua, passed away on Saturday, Aug. 7, 2021, at the Bartels Retirement Community in Waverly surrounded by her family.

A funeral service will be held at 11 a.m. on Saturday, Aug. 14, 2021, at Horton Baptist Church with the Rev. Greg Gosnell and the Rev. Stephen Moore leading the service.

Burial will follow the service at Greenwood Cemetery in Nashua.

Friends may greet the family from 9 to 11 a.m. at the church. Hugeback-Johnson Funeral Home and Crematory/Olson Chapel has been entrusted with the arrangements, and condolences for Donna’s family can be left at hugebackfuneralhome.com.

Donna’s remarkable life began on Nov. 20, 1935, when her parents, Greenbury and Ethel (Blunt) Luck and her 10 older siblings welcomed her into the world on a farm just outside of Nashua.

Her family didn’t remain on the farm for long; instead, they moved into town when Donna was young and she attended school in Nashua, and like many in that era, she did not graduate from high school. Years later, however, when her older two children were in high school, she went back to Nashua High, took classes and earned her degree.

When Donna was growing up, Nashua had its own movie theater, and one night, she and a friend were taking in a movie when they saw two handsome young men in uniform take their seats. Donna leaned over to her friend and pointed to Bob Westervelt and said “that’s the guy I’m going to marry some day.” The story of how she met Bob gets even better, for later, she was sitting on the porch at the home of her brother and sister-in-law when Bob came driving by. Donna’s sister-in-law whistled at him so he would stop, and Donna finally met the man of her dreams face to face.

They were married on Oct. 10, 1953 at the Little Brown Church in the Vale and lived in places like Waverly and Horton before moving to Nashua, where they raised their three children — Robbie, Mary and Randy. The Westervelt kids had great parents who worked hard and showered them with love. Mom was the talkative one; Dad was quiet. Those who believe opposites don’t attract obviously never met Donna and Bob.

Donna loved to play guitar and sing, and she was a huge fan of country western music and, in later life, the old Baptist hymns that were such a big part of her life. She also, despite an auspicious start, was a great cook and baker. One of the great stories about the early years of the Westervelt marriage was the time Donna made a lemon pie for her husband, who took one look at it and threw it out the door, but her cooking skills and baking talent took off from there and she was known for her chicken and homemade noodles. She taught her noodle “expertise” to several of her grandkids, and she was tickled to learn that they had in turn taught their own kids how to make them.

Family was such an important part of Donna’s life. She gave her children the greatest gift — her time — and the Westervelts spent many weekends with Donna’s siblings and their families — playing cards and simply enjoying each other’s company. In later life, she was blessed to have 13 grandchildren and 11 great-grandchildren. They, in turn, were even more blessed to have a grandmother like Donna.

Donna worked a number of different jobs, including as an aide at the Fritzie’s nursing home in Nashua and later at Chautauqua homes in Charles City, but she found her true calling as a nursing home activity director. She had a knack for reaching all the residents, and there was no better day for her than to bring her guitar to work and lead songs with that beautiful voice that was unmistakably Donna’s.

She was a woman of deep faith and wasn’t afraid to tell you about her being saved by her Lord and Savior, Jesus Christ. A longtime member of the Horton Baptist Church, she always told people that if she went before them, we’d “better darn well meet at the Eastern gate” when they got to Heaven. At the church, she was known simply as “Grandma Donna” to a generation of children.

Donna passionately believed in helping others. She would bake pies, and Bob would deliver them to those who were going through a tough time. For years, she had her own card ministry, and scores of people could count on getting a card from Donna celebrating birthdays and anniversaries or expressing sympathy for the loss of a loved one.

For 85 years, she graced this world with love and kindness, and while her passing has caused tears and sadness from those who knew and loved her, they know that Donna is in Heaven, reunited with Bob, playing the guitar and using that beautiful voice to sing those old hymns. And they also know that she will be waiting for them at the “Eastern gate.”

She was preceded in death by her parents; her husband of 63 years, Robert, in 2016; six sisters; and four brothers.