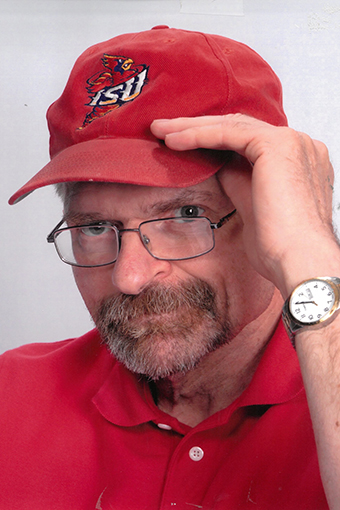 Michael Ambrose O’Brien, age 69 of Clive, went to be with his best friend Jesus on Tuesday, Aug. 10, 2022, after a beautiful, courageous and faith-filled life, at his home at Silvercrest of the Woodlands surrounded by his family. Mike was affectionately known as “Big Mike.”

A Christian Celebration of Life will be held at 4 p.m. Monday, Aug. 15, 2022, at Caldwell Parrish Funeral Home with a meal following.

Michael was born on Sept. 4, 1952, in Cresco, and was named after a priest that his father assisted in the military as chaplainʼs assistant. Michael grew up on a farm milking cows and doing farm work; he referred to himself as a tough Irish American farm boy. Michael was the oldest of five sisters and one brother.

He attended a country school and later a Catholic elementary and middle school and graduated from Crestwood High School. He attended Upper Iowa University where he studied sociology; he received a certificate in Homemaker Home Health Aide from DMACC; he did a 120-hour practicum taking blood pressures, pulses and temperatures at Grand Ave Care Center.

Mike lived in Ames for over 30 years where he worked 21 years at JC Penney as a custodial engineer and where he never missed a day of work and never used an alarm clock.

He was a founding member and a very active member at Heartland Baptist Church. He also worked at Ames Baptist Church and School. He was an avid volunteer at Abbington Nursing Home as well as Grand Avenue Nursing Home for over 10 years.

Upon retirement, Mike moved to Clive at Silvercrest at Woodlands Creek where he lived for 10 years enjoying his new friends and living two miles from his sister and brother-in-law, Keith and Eileen Denner, and traveling closely on many journeys.

Mike took pride in his achievements of playing baseball as a pitcher, traveling to the Grand Canyon, Nevada, Arizona, Colorado Rocky Mountains, Florida and many other states. Mike was an avid sports fan, but he especially enjoyed baseball and the Chicago Cubs.

He enjoyed using his beautiful voice singing in the musical “Oklahoma,” in choirs, and hymns; he knew over 100 songs by memory. He especially liked hymns sung by Johnny Cash.

Mike had an inspiring gift of encouragement and writing; he journaled, and wrote thousands of encouraging notes to family, friends, and strangers and spoke loving encouragement into their lives. Mike enjoyed reading his Bible and spiritual books. Family, friends and meeting new friends were very important to Mike.

Mostly, Mike was an amazing prayer warrior with a unique and inspiring faith in Jesus Christ. He had a strong practice of being grateful and journaling about his gratitude. Michael was a very special friend to many. When people met Michael for the first time, he often gently asked if they were a Christian and became their friend regardless of their response.

Mike’s determination and courage to define and overcome obstacles with his deep faith in Christ inspired many. He had a special sense of humor and loved a good “honey do list.” Mike never refused a piece of lemon meringue pie.

On behalf of Michael, his family would like to give special thanks to Silvercrest at Woodlands Creek and to Dr. Narasimha Palagummi, MD for their love, friendship, and care.

Online condolences may be expressed at www.caldwellparrish.com. 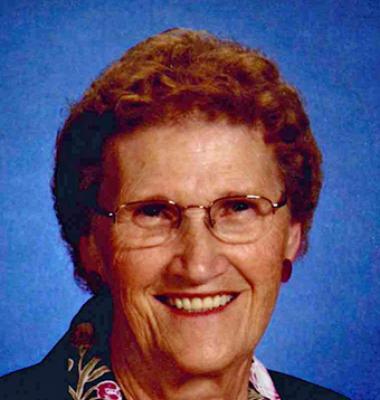 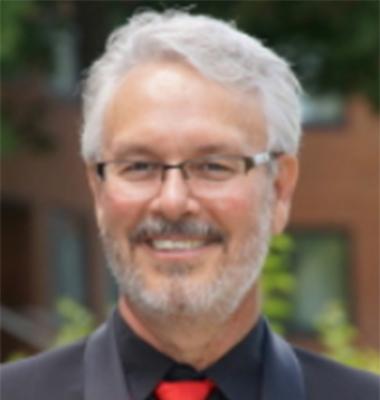 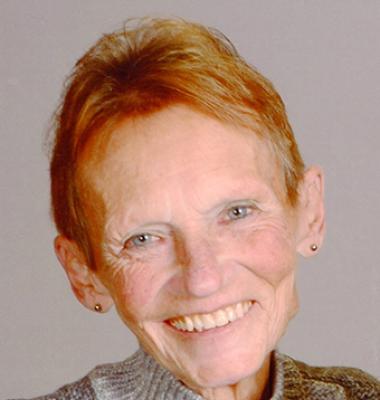 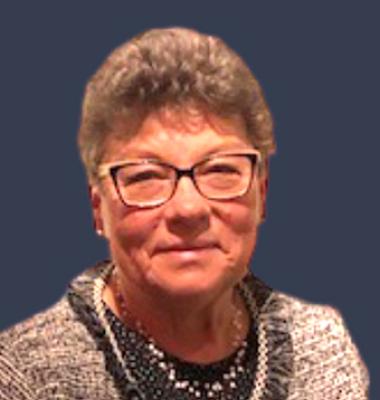 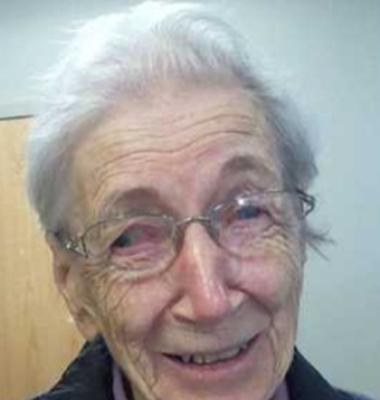